Towards the end of 2014 Krommenie, a small town close to Amsterdam was in the news for ‘Solar Road‘, a world’s first. It was a 70 m road as part of a pilot project. 6 months down the line SolaRoad the company behind the concept claims the ‘solar road‘ has outperformed its expectations.

The team at Solaroad claim the idea of roads acting as solar panels was the genesis of their work way back in 2009. The challenge in transforming their thoughts into a concrete road literally was in making a pathway that was strong, translucent, offered friction without dust accumulation and be technically efficient. 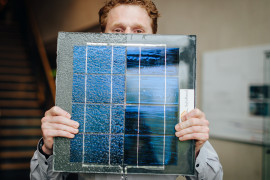 SolaRoad is being developed as prefabricated slabs. It consists of concrete modules of 2.5 by 3.5 meters with a translucent top layer of tempered glass, which is about 1 cm thick. Underneath the glass are crystalline silicon solar cells. The top layer immediately shows an important difference from the traditional road surface. 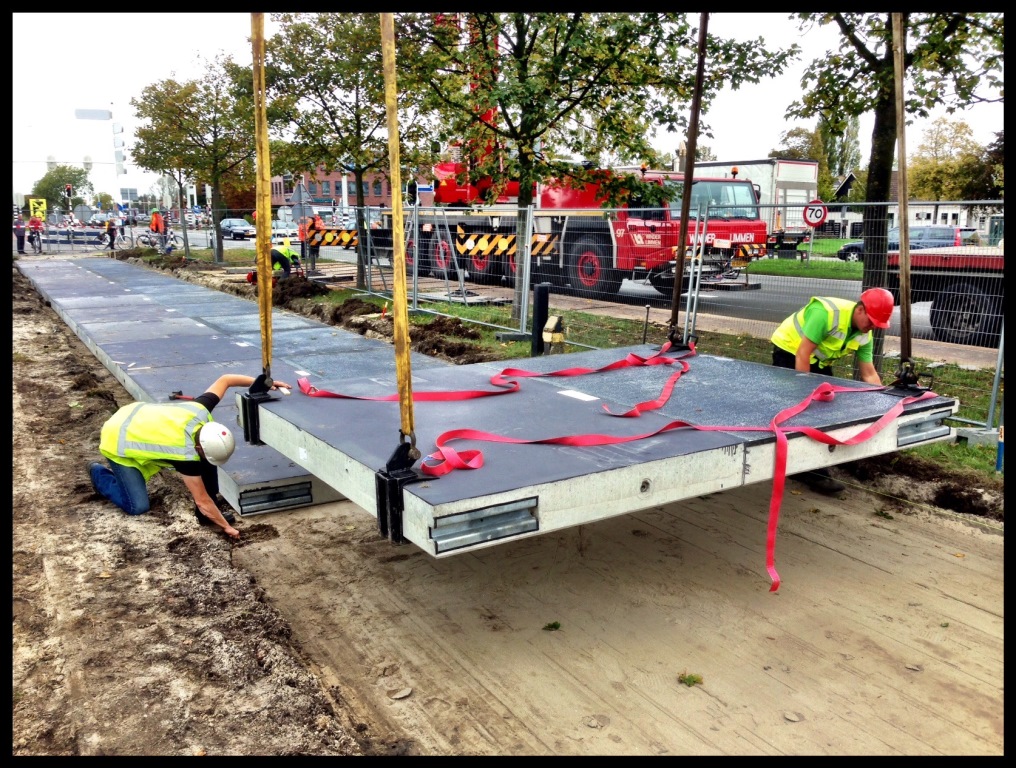 The solar cells from the pathway are connected to a smart meter which feeds the local grid and powers the street lights. The cells are connected in a way as to minimise (bypass) the loss due to shading.  Currently the road is used by cyclists but the developers claim the stretch could handle a truck of 12 tonne capacity. The road is also laid with a slope that helps in dirt to be washed away.

The performance so far 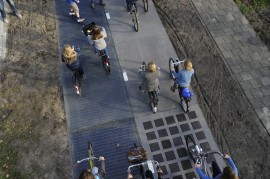 The energy yield of SolaRoad is beyond expectation. “We did not expect a yield as high as this so quickly.” Says Sten de Wit, spokesman of SolaRoad. “The bike road opened half a year ago and already generated over 3,000 kWh. This can provide a single-person household with electricity for a year, or power an electric scooter to drive of 2.5 times around the world. If we translate this to an annual yield, we expect more than the 70 kWh per square meter per year, which we predicted as an upper limit in the laboratory stage. We can therefore conclude that it was a successful first half year.”

Solaroad plans to have the stretch extended to 100m by next year. But, the idea is not without its own challenges

Well, the innovators are not to be bogged by these issues. Chief innovators adds “This could be a breakthrough in the field of sustainable energy supply. In particular, if the road concept will develop into a system, with which the generated electricity is transported to the vehicles driving on the road. Try to imagine that power will then be generated at the place where it is needed. Subsequently, a big step towards an energy-neutral mobility system will be possible.” 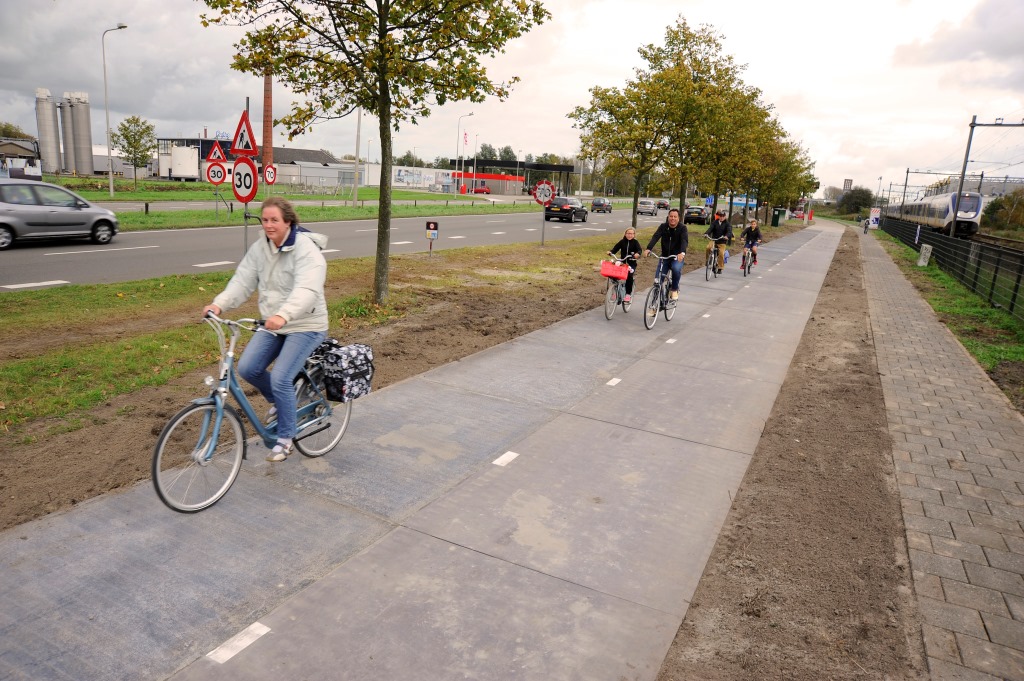